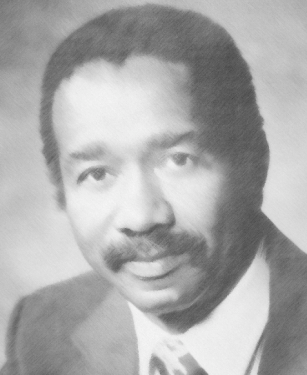 Lemuel Lamar Geathers, Jr., known to his friends as “Lem”, was born November 21, 1924 in Winter Haven. The city looked different then, still thoroughly segregated, but Geathers didn’t let that stop him from working to bring positive change to his hometown.

Mr. Geathers credited his parents for ensuring he and his siblings received a quality education growing up, ensuring he had ample reading material and raising money to pay black teachers to teach a full academic year. He enlisted in the U.S. Navy as a teen and later graduated from Florida A&M University.

In 1974, Mr. Geathers ran for a seat on the Winter Haven City Commission and was elected in 1975 as the first African-American to serve on the Commission. He soon earned the trust and respect of both the black community and the white community, which allowed him to do what he did best – build consensus to move the City forward. He also served as Winter Haven’s first black mayor.

In a 2017 interview, Mr. Geathers spoke about his non-confrontational style of leadership saying, “I found out early in life that you have to be in the system to effect change. You had to take your lumps and your bumps inside the system. There is no way you can do it outside, yelling. … Opponents would try to make you angry, but I never got angry. Back in the ’60s I would go to different meetings and we would sit around talking about getting along.” 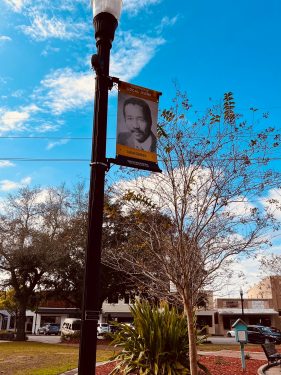 Mr. Geathers was proud of the transformation of golf course land he, at one time, could not play on into the home of Polk Junior College, now Polk State College. The college linked disparate communities and served as a driver of economic growth – both then and now.

World War II Veteran, City Commissioner, and Mayor were not the only hats Mr. Geathers wore throughout his life. He was a teacher, electrical contractor, landlord, grove owner, insurance salesman, hospital board member, and congressional aid.

Mr. Geathers was awarded many honors recognizing his contributions to Winter Haven including the Banker’s Cup, Winter Haven Citizen of the Year, Polk County Pioneer, a Key to the City, and recognition by U.S. Representative Darren Soto on the House Floor of the U.S. Congress.

Mayor Pro-Tem Nathanial J. Birdsong, Jr. was a student of Mr. Geathers’ in the 1960s and shared the following when he passed, “He was a legend, a role model that just touched the lives of people and helped make them better. He was just tremendous.”

This week, proclaimed to be “Lemuel Geathers Week” by Mayor Bradley T. Danzler at the January 24 City Commission meeting, we are pausing to remember Mr. Geathers’ life and legacy. Banners honoring Mr. Geathers’ have been placed along MLK Blvd., First Street and Downtown Winter Haven. These will continue to be raised year-after-year during Black History Month as we honor our local heroes. 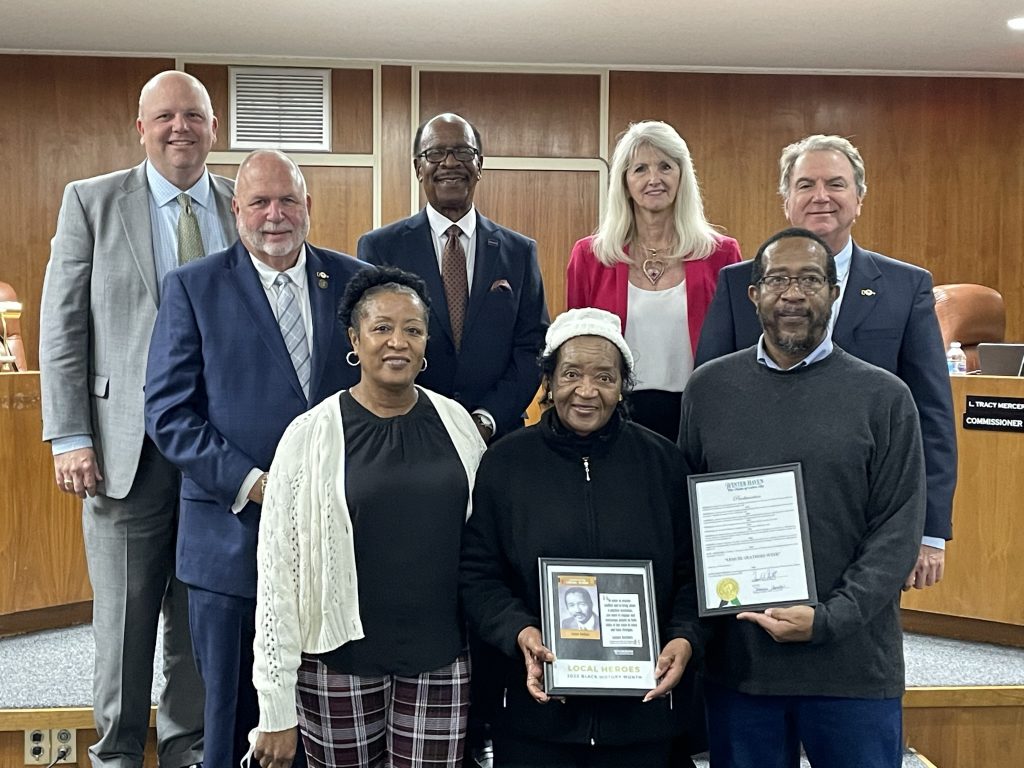 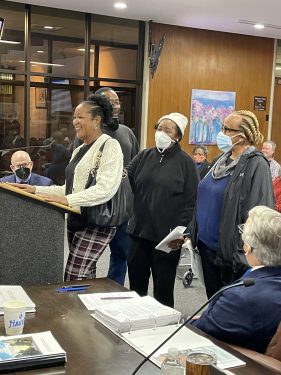 Lemuel Geathers is one of four local heroes being honored during 2022 Black History Month. Follow our blog and social media as we publish each Monday throughout the month honoring of this year’s heroes.