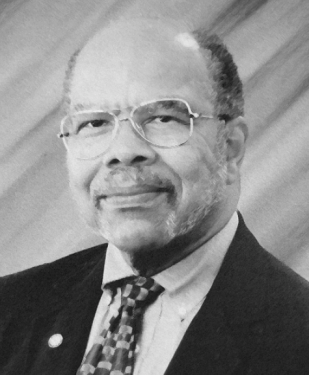 Ulysses J. Johnson, III. Was born August 11, 1929 in the Florence Villa neighborhood of Winter Haven. Mr. Johnson’s parents instilled in him and his three siblings the importance of education, hard work, and respect. Mr. Johnson, known to his peers as “U.J.”, was a good student as he attended Winter Haven’s public schools including Jewett Junior-Senior High School where he graduated in 1947.

Mr. Johnson continued his education earning a Bachelor’s degree from Fisk University in Nashville, TN. He later studied at the United Armed Forces Information and Education Institute, the University of Denver, and Tennessee Technological University. 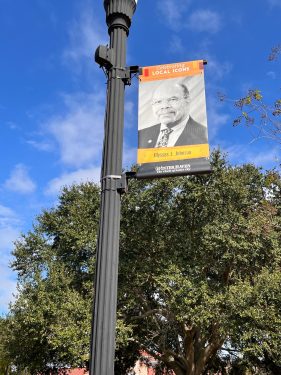 Mr. Johnson returned to Winter Haven, making it his home and investing in the next generation as an educator. His first teaching position was at the all-Black Rochelle Junior-Senior High in Lakeland. There he coordinated the school’s science program and served as a coach to both football and track teams. Mr. Johnson also became the school’s first guidance counselor.

He continued to teach after Rochelle closed due to integration, joining the faculty at Polk Junior College, now Polk State College. Mr. Johnson served 23 at Polk State College as an instructor, guidance counselor and, the director of counseling.

Upon his passing in 2020, Dr. Angela Garcia Falconetti, President of Polk State College, said, “His support of Polk State’s students never ceased after his retirement, and the College is grateful for his incredible contributions to our community.

In retirement, Mr. Johnson worked to chronical the history of his community. In 2010, he published the book “History of Florence Villa”. He also served on the Winter Haven Planning Commission for more than 20 years.

Mr. Johnson remained active in the community, advocating for civil rights, contributing to and supporting civics programs overseen by the American Legion, and staying active in groups such as the NAACP, Toastmasters, Florence Villa Redevelopment Agency, the Neighborhood Service Center, and more.

Mr. Johnson’s nominator shared, “Mr. Johnson could be counted on to speak up for all people. He treated everyone he met as if they were family. He was an extremely kind and compassionate man, loved by all who met him.” 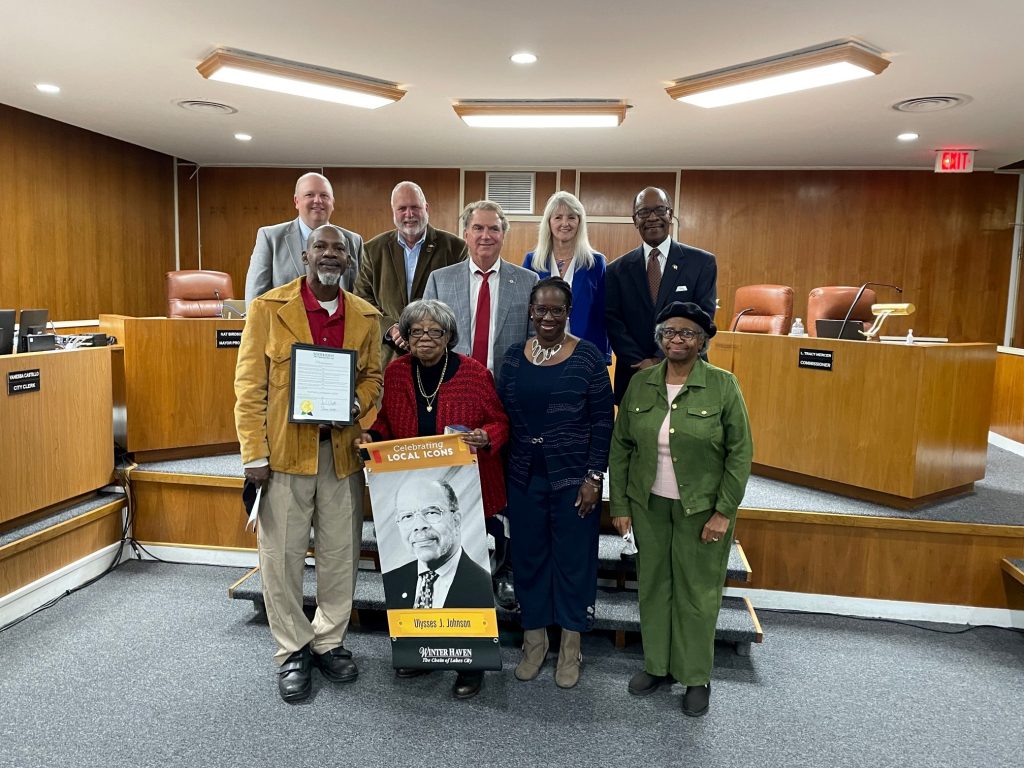 This week, proclaimed to be “Ulysses J. Johnson Week” by Mayor Bradley T. Dantzler at the February 14 City Commission meeting, we are pausing to remember Mr. Johnson’s life and legacy. Banners honoring Mr. Johnson have been placed along MLK Blvd., First Street and Downtown Winter Haven. These will continue to be raised year-after-year during Black History Month as we honor our local heroes.

Ulysses J. Johnson is one of four local heroes being honored during 2022 Black History Month. Follow our blog and social media as we publish each Monday throughout the month honoring of this year’s heroes.