History of the Department

The Winter Haven Fire Department has been serving the City and its citizens since 1911. The earliest records found indicate it started with a group of civilians that volunteered to fight the fires that happened inside the city. The Department’s first appointed fire chief was I.M. Johnson, per Ordinance No. 181, he was allowed to select a “fire company” for the city. Every time there was a fire, the volunteers would respond to the incidents to put the fires out. The city provided them with coats and helmets to be used only when on duty. The City’s first space for the fire department was built in 1922 at City Hall, floorplans for the new City Hall included a room to be used as the fire department and provide room to store the fire apparatus. The Fire Chief Position remained as a volunteer position until 1937, when the City appointed Marvin A. Pfaender as the first paid Fire Chief for the department. In 1951, the entire volunteer Fire Department became part of the city employees and were recognized as full time firefighters, working 24-hours shifts followed by 24-hours off. 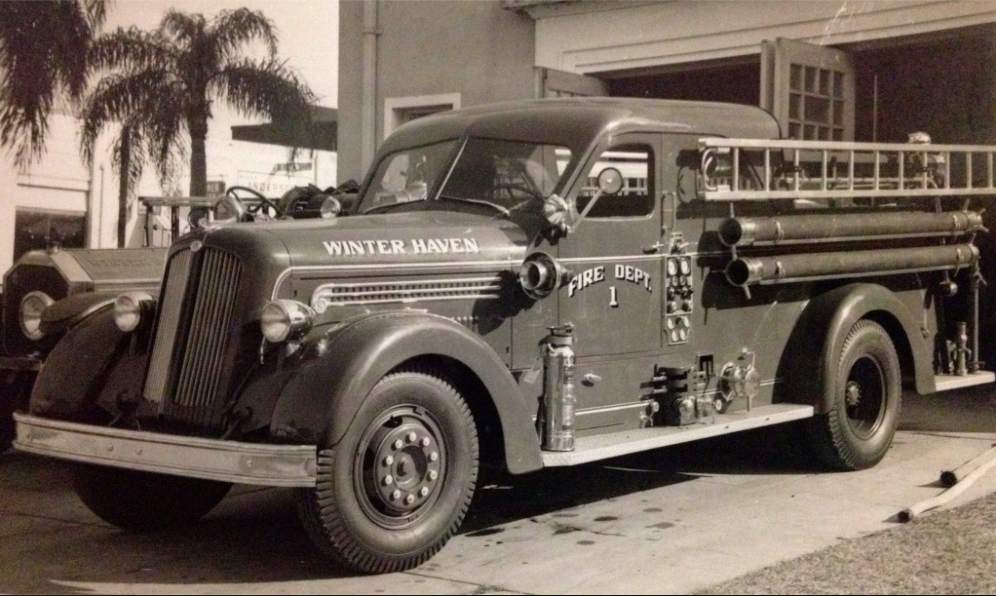 Throughout the years, the department has evolved into what it is now. Today, Winter Haven Fire Department is comprised of the Fire Operations side of the City of Winter Haven’s Public Safety Department. The department serves approximately 50,000 citizens living within the city and its surroundings. It has three stations located strategically throughout the city that provide the best care and a fast service to the people. The department has a total of 72 paid employees, consisting of 45 firefighters, 15 lieutenants, 3 battalion chiefs, 5 fire investigators, 2 operational support staff, a Fire Marshall, and a Deputy Chief. The department has four fire engines, one tower/ladder, one heavy rescue for extrication, and one rescue boat. The firefighters responds to a variety of calls, including but not limited to fire suppression, medical emergencies, motor vehicle accidents, services calls, among many others. The firefighters are also all certified as Emergency Medical Technicians or Paramedics with the state of Florida. The department has paramedics on each engine company and became an ALS provider in 2006 to provide better medical services to the city.  In 2016, the department developed a Technical Rescue Team with 17 members, these members have certifications in Rope Rescue Operations, Trench Rescue, and Vehicle Machinery Rescue Operations. Many members are also trained and preform at a Technician level in these disciplines. 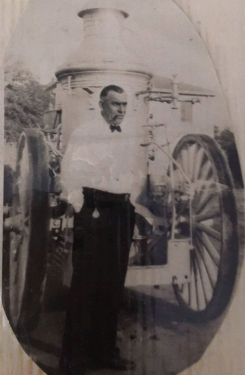