The Winter Haven Fire Department Responded to a fire at Floridino’s Italian Kitchen and their swift response has saved the business. There were no injuries to fire personnel or civilians.

Sunday (5-23-21) at approximately 8:48 a.m. a 9-1-1 call was received involving a fire at the Floridino’s Italian Kitchen located at 1919 8th St NW (Hwy 17 at the entrance to Spring Lake Square). As WHFD responders arrived, heavy smoke was seen coming from the front of the building. The crew immediately started defensive tactics.
Crews entering the interior of the building reported heavy smoke and fire within the kitchen area. The fire was quickly spreading, risking the entire business. Additional units from Winter Haven Fire responded as well as those from Polk County Fire, Auburndale and Lake Alfred Fire units.
Ultimately, the fire was contained and the incident closed approximately an hour and 20 minutes after the initial call. It has been deemed accidental.
Preliminarily, it appears that an employee at the business started the daily procedures for opening when there was an incident involving hot oil. The employee exited the building and called 9-1-1. The employee was not injured.
Due to the extensive damage to the kitchen and the roof, the restaurant will be closed until further notice.
The quick response by Winter Haven Fire personnel to attack the fire was key to ensure the business and the employee received immediate attention. Along with the subsequent responders from neighboring agencies, the fire didn’t spread further.
“I cannot express how proud I am of our firefighters and their determination to ensure the worker was safe and the fire was contained”, said Public Safety Director Charlie Bird. “The quick response and aggressive strategies saved the business’ structure.” 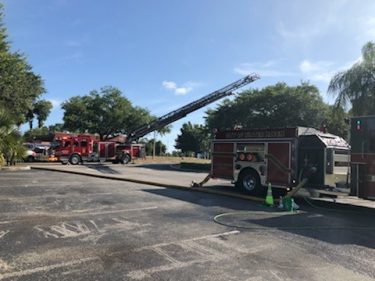 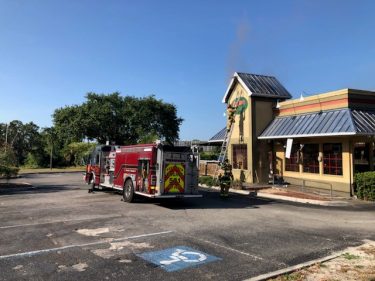 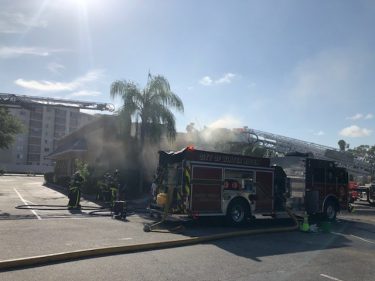 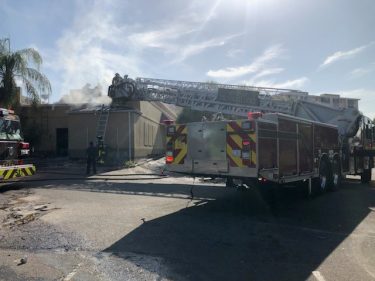