Heavy flames could be seen from a first floor unit and very thick and turbulent smoke was coming from the two second-floor units directly above the fire. An offensive attack was started on the fire while members attempted to locate anyone inside of the structure. Four people exited the residence when arrived arrived and began to summon them outside. Upon the arrival of the Battalion chief, two occupants were not accounted for. Fire crews were directed to perform a primary search of the upstairs apartment and through heavy smoke, located the two occupants in a second-story apartment asleep. Fire crews removed the occupants from the building and escorted them to safety. Both refused medical treatment.

One of the residents who already exited told rescuers her dog was still inside the apartment. Firefighters re-entered where the dog was last seen and rescued the pup. He was shaken up, but otherwise uninjured and reunited with his family.

After the fire was extinguished, firefighters did a complete search of the structure and found several animals throughout the building including a dog inside uninjured, a hamster in its play ball unharmed and a turtle safe inside its tank.

The fire was contained to one downstairs unit, however the entire structure has smoke damage. The Red Cross is assisting the residents.

The cause of the fire is under investigation. 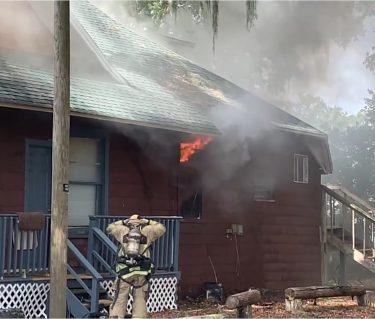 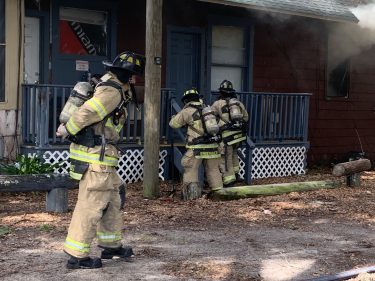 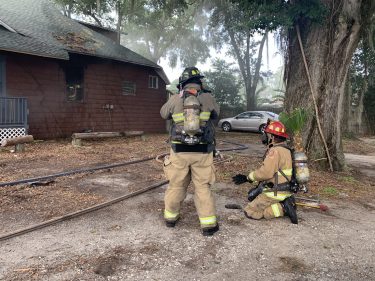 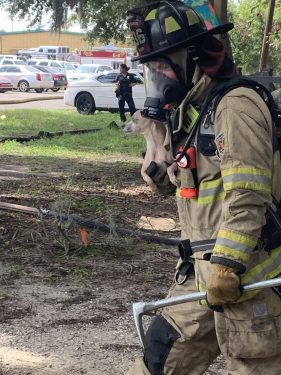