A Winter Haven home is deemed a total loss after a late-afternoon fire quickly spread. There were no injuries and nobody was inside of the home at the time of the fire.

When Winter Haven Fire crews arrived on scene, they found heavy smoke and flames with the roof on the back of the home starting to cave in. Along with fire crews from Polk County Fire, they worked for close to an hour to minimize the spread and extinguish the flames. No other homes were damaged.

The residents, who were not at home at the time of the fire, have made arrangements to stay elsewhere for the time being. The home is considered a total loss. The investigation into what caused the fire is ongoing, however at this time it does not seem suspicious. 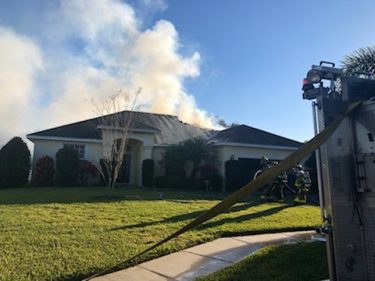 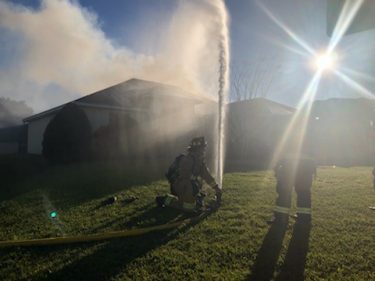