Arrests Made In Theft OF Firearm From Vehicle

Two arrests have been made after numerous tips began coming in regarding the two suspects who were witnessed entering a vehicle at Spring Lake Square where a firearm was taken.

Eighteen year-old Steven Dunn (8th St NW, Winter Haven) and 15 year-old Charles David Brown (Crystal Cove Loop, Kissimmee) were taken into custody yesterday afternoon and booked into the Polk County Jail. Both are charged with Armed Burglary of a Conveyance – F.S.S. 810.02 (F1) and Grand Theft of a Firearm – F.S.S. 812.014 (F3). Both Dunn and Brown are no strangers to the law having numerous arrests as juveniles.

After the information was released regarding the Spring Lake Square incident, a tip was received that the pair was possibly staying in a room at the America’s Best Motel (2275 8th St NW) in Winter Haven. Investigators went to the property and located Brown inside of a room where Dunn’s father, Kenny Dunn, was staying. Brown was taken into custody without incident.

Steven Dunn was located in front of the Banyan Beach Motel (1630 6th St NW) in Winter Haven at the same time. Dunn was also taken into custody without incident.

A search warrant was obtained for the room at America’s Best Motel where the stolen loaded firearm was located under a bed. There were also numerous items to include multiple debit cards and tools that were identified to be from other burglaries across the City. One of those vehicle burglaries occurred on 3-12-18 at a residence on Ave. S NW and another on the same date on Mirror Lane NW – both in Winter Haven. Investigators are still sorting out the property located in the room to begin to identify additional victims. 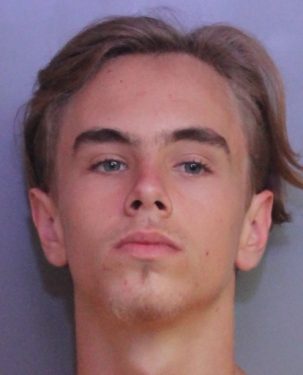 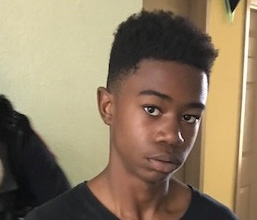