Citizens Are Warned Of A Fake Lottery Scam

Winter Haven Police are warning residents to be extremely wary of anyone approaching stating they have a lottery ticket, but need cash to receive the winning due to not being a US citizen.

On 11-17-17 at approximately noon, the 58 year-old victim was in Walmart (355 Cypress Gardens Blvd., Winter Haven) in the pet food isle when he was approached by a Hispanic male who was in his mid-twenties. The suspect asks the victim about a good type of food for a young puppy. Shortly afterwards, a female suspect approaches the pair and strikes up a conversation. She tells the victim that she has a winning Florida Lottery ticket with $700,000, however she was unable to cash the ticket in due to her not being a legal citizen of the United States.

The victim then left Walmart with the two suspects and parked at a store close to his home. The victim then walked to his home while the suspects stayed inside of the vehicle. The victim then walked back to the vehicle with the money and the pair then drove the victim back to Walmart when the female suspect started complaining of stomach pains. She asked the victim to go inside Walmart to get her some juice. The victim obliged, but left the $1,700 and his cell phone inside of the car. When he came back out, the suspects and his money were gone.
(There is a third female seen on video walking around Walmart behind the female suspect who appears to be a lookout. However, she does not get in the vehicle when the victim does.)

This is the second incident of this type in Winter Haven in the past few weeks. On 10-23-17, an elderly citizen was approached by a Hispanic female at the same Walmart and attempted to ask about a real estate office, however there was a language barrier. A Hispanic male approached offering to help translate. The female (through the translation) told the citizen she had a winning lottery ticket, but due to her illegal status she couldn’t cash in the ticket. The male called a number, supposedly to the Florida Lottery office, and after reading off the numbers was told the ticket was worth $500,000. He handed the phone to the citizen to give his bank information to the person on the other end of the line. The citizen became suspicious and refused to give out his information and they parted ways.

In either of these incidents, no threat of bodily harm was reported and nobody was injured. It is unclear if the same suspects were involved in both Winter Haven incidents.

“The word needs to get out that these types of scams are continuing and will not go away any time soon,” said Chief Charlie Bird. “These types of lottery scams have been around for years where victims get scammed of their hard-earned money.”

Anyone with information on their identities is asked to call Heartland Crime Stoppers at 1-800-226-TIPS (8477)  Callers are guaranteed anonymity and could be eligible for a CASH reward of up to $3,000. 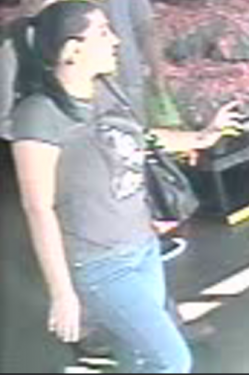 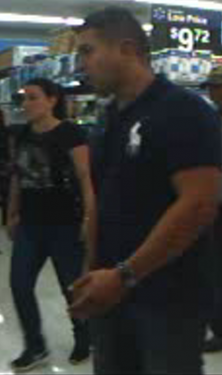 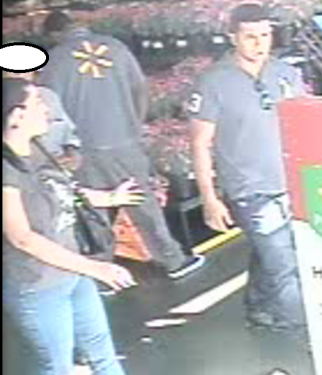 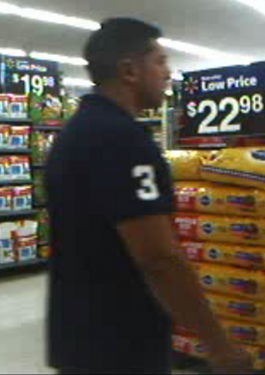 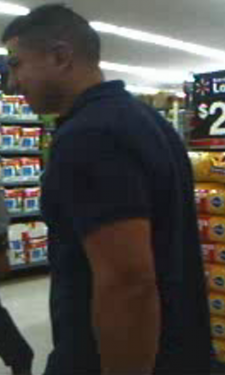 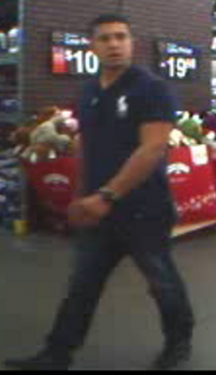 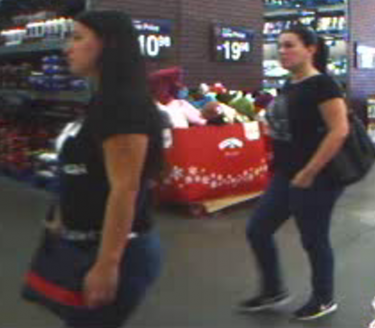 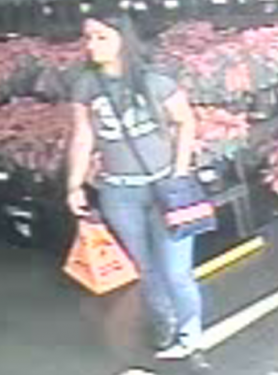