Winter Haven investigators are releasing an updated composite drawing of an unidentified man who drowned in June 1981. The male, who appears to be in his mid – late 30’s was found by a passerby floating face down near the shore in Lake Silver. The body was found on June 14, 1981 and is estimated to have been in the water for a minimum of two days. There was no apparent trauma to the body and the medical examiner determined the cause of death was by drowning. 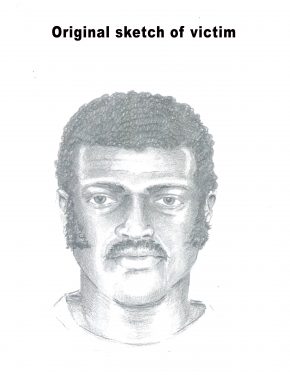 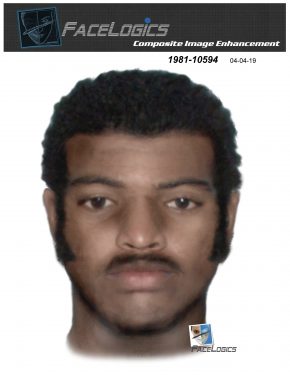 “Our investigators have not stopped trying to identify this gentleman even though there is very little to go on”, said Public Safety Director Charlie Bird.

Little information remains regarding the case due to a host of events that ultimately led to his body being cremated before fingerprints, dental records or substantial DNA could be obtained. The small amount of DNA that was extracted during the autopsy was re-submitted to the University of North Texas Center for Human Identification in 2015, unfortunately having no reportable results.

Investigators believe he was not from the Polk County area as there were no missing persons’ reports matching his description. State and national missing persons’ databases have been checked to no avail.

Anyone who has information on this case or a possible identity is asked to call Detective Cooper at 863-401-2256.