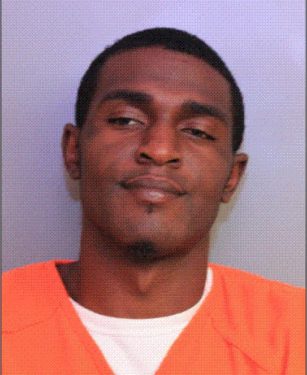 Based on tips and coordination with the Lake Wales Police Department detectives, Bird was identified as the shooter in Rogers’ death. Subsequent interviews revealed that Bird and two others (yet to be identified) decided they were going to rob Rogers and waited for him at his Ave. J NW apartment complex. When he arrived, Bird confronted Rogers at the driver’s side window before Rogers put his vehicle in park. Bird fired into the car striking Rogers causing his foot to come off of the brake and sent the vehicle rolling into the back of an adjacent apartment. Rogers died at the scene.

“Once again, this is evidence of how committed our detectives are and the tremendous cooperation we receive from other agencies in our County to get these dangerous criminals off the street” said Chief Charlie Bird.