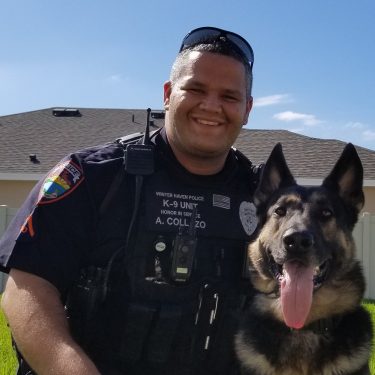 On 8-4-18 at approximately 5 a.m., an alarm call was received from Sherman’s Antiques located at 1103 6th St NW. The alarm indicated the rear door of the business was opened.

When officers arrived, 42 year-old Gene Frangipane (Farnol St. SW, Winter Haven) was found at the back door wearing a black mask and holding a screwdriver in one hand and a bag with burglary tools in the other hand. When Frangipane saw officers, he ran through the alley behind the business.

He was booked into the Polk County Jail and charged with Burglary to a Structure, Possession of Burglary Tools, Criminal Mischief, Resisting without Violence and Wearing a Mask in the Commission of a Felony. 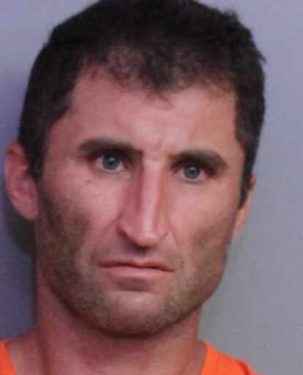