Two Arrests Yields $10,000 Worth of Methamphetamine

Two Winter Haven men with extensive criminal histories are behind bars after they were found with more than 13 ounces of Methamphetamine worth an estimated $10,000.

On 3-28-18, Winter Haven Detectives received information that 58 year-old Thomas Sane (Nekoma Ave. S, Lake Alfred) was in possession of a large quantity of methamphetamine. It was further learned that Sane was traveling in a black BMW with 28 year-old Justin Lamar Powell (Castle Pointe Dr SW, Winter Haven). The BMW was registered to Powell.

The BMW was seen travelling east on Cypress Gardens Blvd and a lawful traffic stop was conducted due to the dark window tint. The tint ultimately was found to be 11% on the front and 2% on the back windows – both well darker than allowed per Florida Statute 316.2954.

When officers approached the vehicle, they were unable to see inside of the locked car due to the tint. Officers requested the occupants of the vehicle to step out. Sane exited from the rear passenger side and Powell exited from the driver’s seat. When asked his name, Sane gave his full name and then said, “I just have a little dope in my pocket.” Due to this, a search of Sane revealed one small baggie containing 1 gram of methamphetamine and a larger baggie with 38.9 grams of methamphetamine.

A K-9 officer conducted an air sniff around the vehicle and the dog alerted to an illegal substance inside of the vehicle.   A black lunch bag on the rear passenger floorboard with the name “Tommy” was found with 319.6 grams of methamphetamine in different increments. A battery pack with the name “Tommy” written on it along with a working digital scale was also located.

Both Sane and Powell were arrested and booked into the Polk County Jail on the following charges: 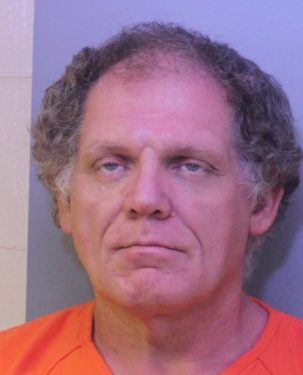 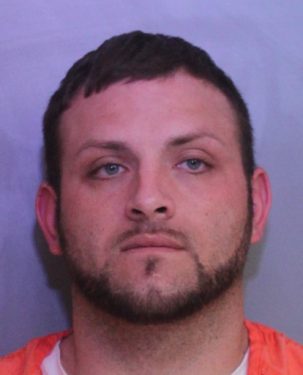